An East York man has been charged with two counts of first-degree murder in Project Prism, the investigation into the disappearance of Andrew Kinsman and Selim Esen from Toronto’s Gay Village. Toronto police said that they made “significant progress” in the case on Wednesday, Jan. 17, and the investigation moved quickly from there.


The Murders That Haunted Toronto’s Gayborhood for the Past 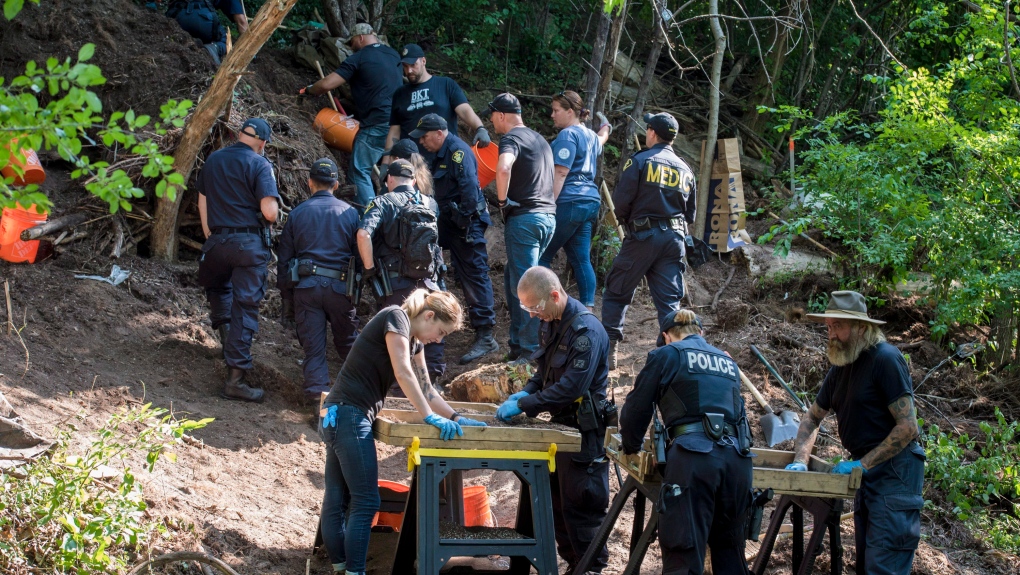 
What we know about the suspect in the disappearances from 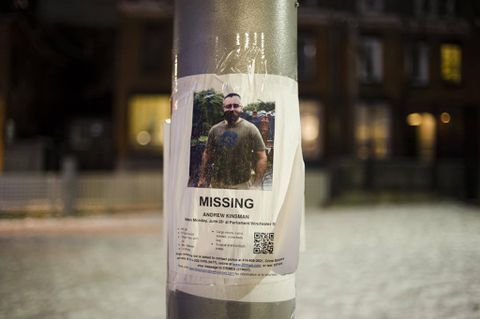 Between 2010 and 2017, a total of eight men disappeared from the neighbourhood of Church and Wellesley, the gay enclave of Toronto, Ontario, Canada.The investigation into the disappearances, taken up by two successive police task forces, eventually led to Bruce McArthur, a 66-year-old self-employed Toronto landscaper, whom they arrested on January 18, 2018.

Although there have been 2 recent disappearances of men from Church and Wellesley, 3 additional men went missing between 2010-2012. These 3 cases have been connected. What is happening to the men who frequent Torontos Gay Village?


Is serial killer behind disappearances of 5 - Toronto.com 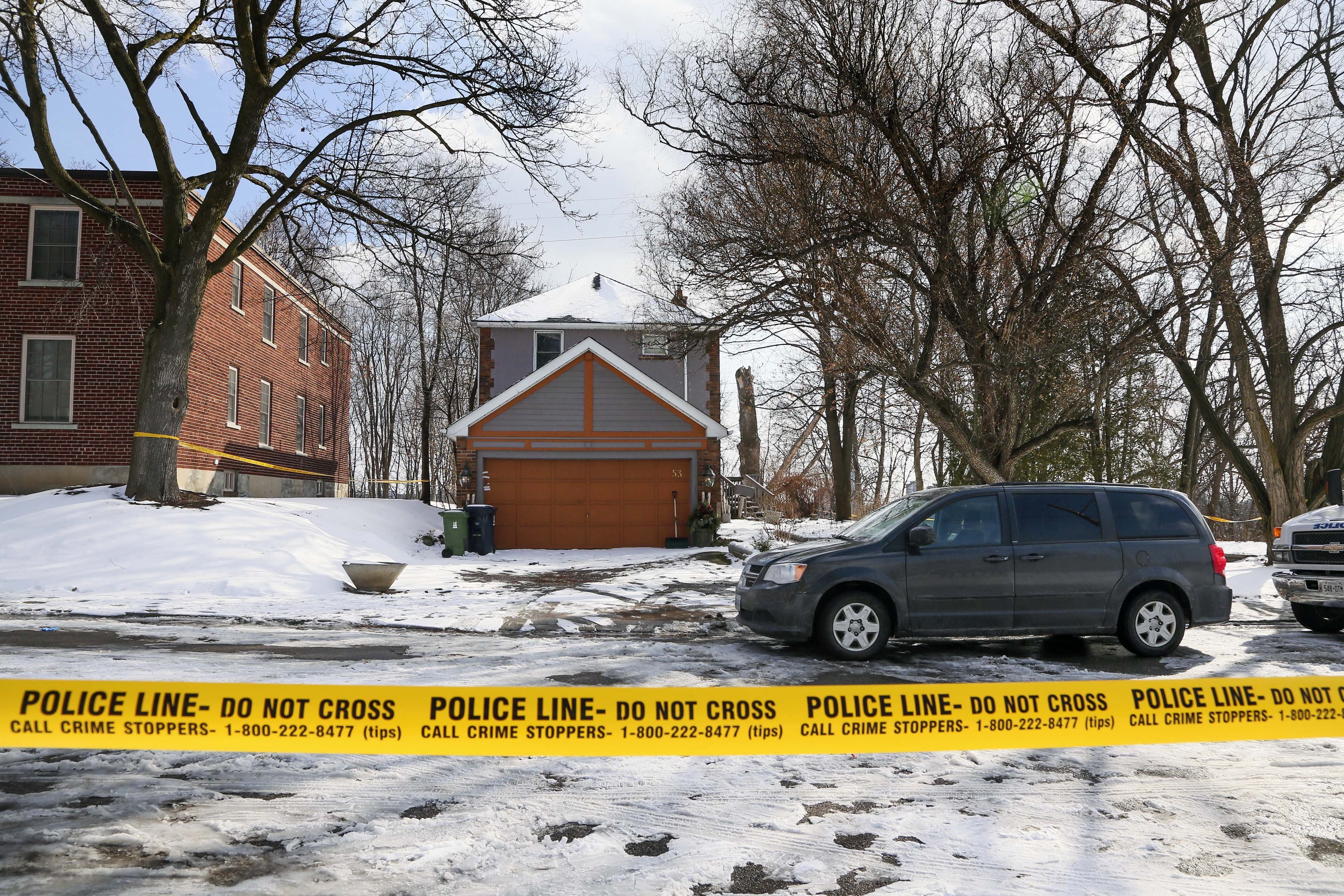 Murder charge laid in disappearances of men from Torontos Gay Village More murder charges laid in Gay Village serial killer case Police have set up a task force, code-named Project Prism, to investigate the disappearance of Kinsman and Selim Esen, 44, who was reported missing April 30 and was last seen at about 6:30 p.m. April 14 near Bloor


5 Gay Men Have Gone Missing from Toronto’s Village Since